You are here: Home / About Amy Welcome to Amy Learns to Cook!

I’m Amy. I am glad to meet you! I am a cookware addict who decided to “actually” learn to cook. Along the way, my life changed! I discovered a new appreciation for food, laughing, and enjoying life. This change transformed the way I lived and sparked my creativity. Along this journey to become a better cook, I reconnected with the art of life!

My cooking journey started after a personal revelation: I am addicted to cookware and kitchen gadgets! My obsession goes back more than 15 years. It began as an innocent trip to a kitchen store and became a lifelong passion. I’ve always had a strange liking for dishes; I never knew that it would grow into an obsession.

My Experience as a Cook:

My mom is a good cook. She cooked from our large garden, orchard, and livestock. We lived in the country on a few acres of land. We raised sheep, pigs, horses, and chickens. We had fruit trees and a vegetable garden.

During my childhood, I stayed out of the kitchen. There was one exception:  my afternoon snack. After school each day, I would run up our long dirt road, burst into the house, and crack open my mom’s copy of The Joy of Cooking. With the help of Irma Rombauer and my mom’s 70’s Pyrex mixing bowls, I would create delicious & fluffy pancakes that fed my soul. Eventually, I moved on to meatloaf.

As a child, I was very competitive. I enjoyed competing in the county fair with my 4-H projects: sheep, crafts, and cake decorating.  I participated in my first cookoff at the age of 10!  I made meatloaf…BAD MEATLOAF! After high school, I stopped competing because we moved from the country to the suburbs.

Years later, my husband Eric took me to a community chili cookoff held in a small town in Northern California. At this event, I caught the “cookoff bug” again. Watching the cooks labor over their pots sparked my competitive spirit. I started competing in local chili and BBQ competitions. As of this date, I am a 7-time chili champion. In addition, I have won many awards for my BBQ. I was also invited to the World Championship competition in Omaha, Nebraska, to compete in the salsa category.

Amy Learns to Cook started life as a single video filmed during a camping trip.  We competed regularly, so we decided to purchase an RV. BBQ cooks compete “rain or shine.”  The RV makes the event just a little more comfortable. It offers some of the “creature comforts” of home.

We were at a nearby campground doing a practice cook for an upcoming contest one weekend.  We were invited to a potluck. We decided to cook Eric’s famous Smoked Bacon Wrapped Jalapenos, affectionately known as ABTs.  Just for fun, I filmed Eric cooking his ABTs and uploaded it to YouTube.  I named my channel “Amy Learns to Cook.” The name came from a conversation with Eric earlier that day.  He was making fun of my cooking.  I responded by saying:

“Amy is going to learn how to cook.” ~Amy My recipes come from several different sources.  Some of my recipes are my original creations.  Many of my recipes start as ideas that come to me from those around me:  family, friends, or the internet. If I see exciting food, I will try to recreate the dish.  Still others are adaptations of existing recipes that I modify for my taste.

Most of my recipes reflect the fact that I am allergic to milk.  As a result, I use a lot of dairy alternatives such as soy, rice, or almond products. I do not have an allergy reaction to butter because of the low milk protein levels.  Eric does not have any allergies. His recipes are full dairy without substitutions.

We can do this! One recipe at a time! 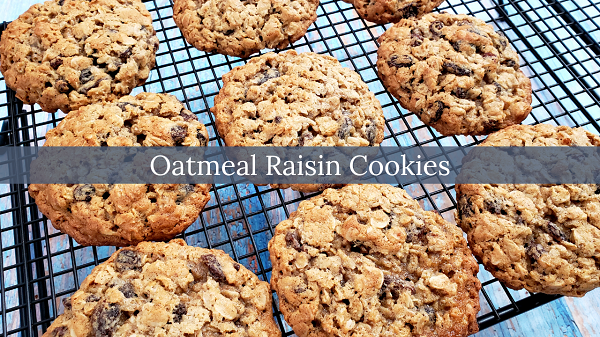 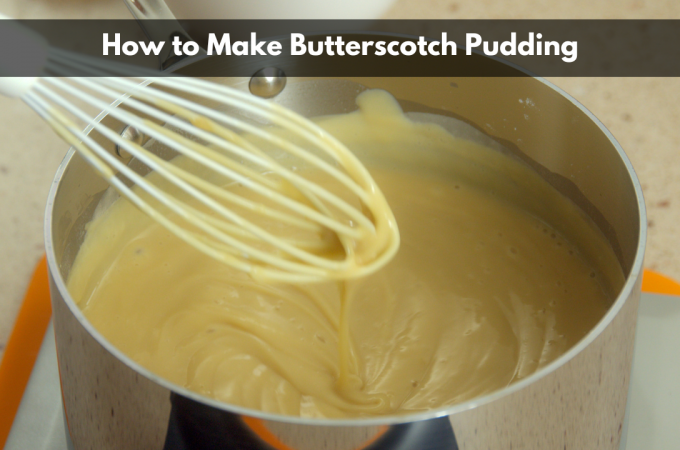 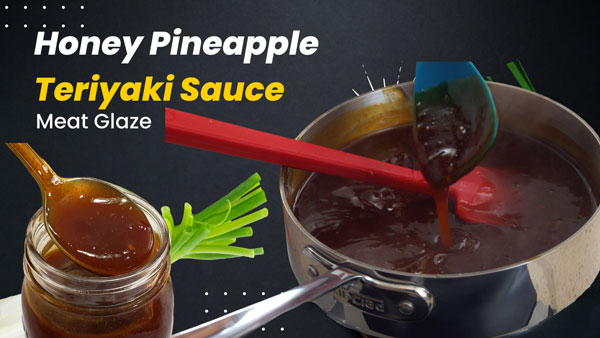